New and Most Overused Marketing Words of 2015

Sometimes they impress people. More often they make you sound pretentious and can alienate your listener, reader, or audience. Once again, I offer my annual list of overused, misused, and cringe-worthy marketing words and phrases from the past year. Some of these are in wide use but are included because they are infiltrating the marketing world. And of course you want to stay on top of the latest slang just to be in the know. I invite you to add your favourites to this list.

Anything-ish  As in “I was on time… ish.” This one is cute, and using it is somewhat addictive, hence the rapid advancement from used to overused status.

Leverage  Archimedes said “Give me a lever and I shall move the world.” In the marketing arena, leverage tends to mean things are starting to work, as in “The online advertising seems to be getting leverage for the new campaign.” When used accurately, Leverage means that you are taking advantage of something that ultimately makes something else easier. You’re better off using a more meaningful phrase to describe what is actually happening.

Digital Darkness  This is what happens when we can no longer access digital information. It’s a distinct possibility at some point in time.  My Advice:  Keep hard copies of your special photos and documents.

Robust  It means strong and healthy. It doesn’t seem right to describe a marketing program or platform… even an effective one.

Granular  The level of detail considered in a model or decision making process. The greater the granularity, the deeper the level of detail. This one is for the analysts and number crunchers, so try not to say it around the creative team.

Holistic  A business synonym for “all encompassing” or “universal.” Using it just adds to the confusion due to wide misuse and misinterpretation.

Repurpose  This should be restricted to in-house use only, as in “We can repurpose the rejected campaign for one of their competitors.” Think of the three R’s: Recycle, reuse, and rip off.

And the new slang

It’s tough being in a meeting with hipsters and not knowing WTF they are saying, so here’s a few you’ll be hearing more of in 2016:

On Fleek  It means very good, or on-point. “Your new album cover design is on fleek.”

Bae  An acronym for Before Anyone Else or Before Anything Else. Sometimes used as a short form for Baby or Babe. If you really like something, it’s bae.

Hella  This has been doing the rounds in California for a long time, and has migrated lately. It means “really” or “very”. “They’ve got a hella great company.”

Giving Me Life  When you’re really impressed or excited about something. “This music is giving me life!”

Sickening  Like saying something is “sick” when you actually like it. So don’t be alarmed if your young client describes the new website design you are showing them as “sickening”. They love it. 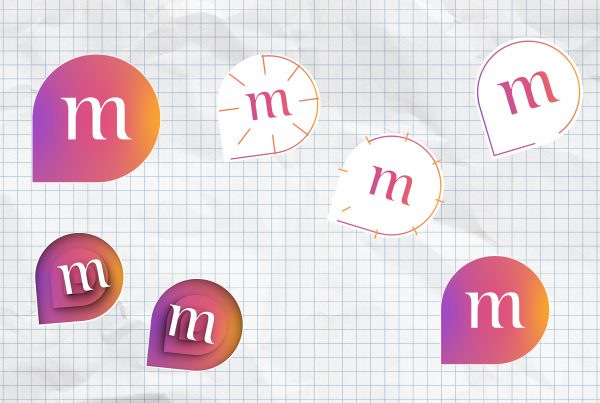 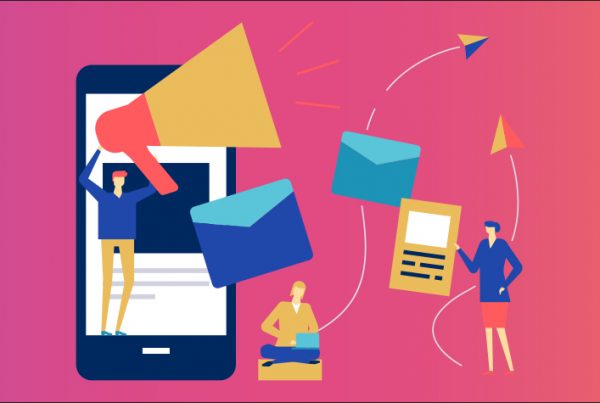 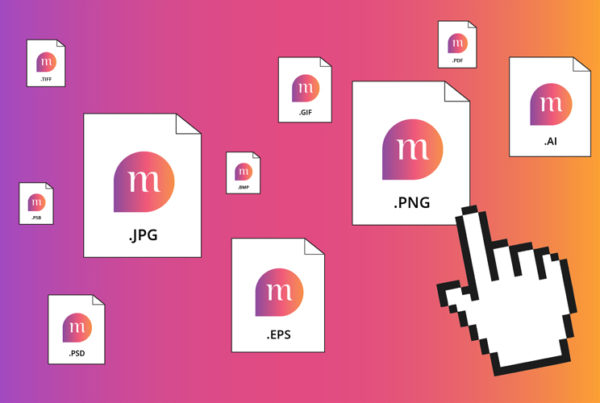